Arielle Ford Happily Even After

Thirty-eight. No wife. No kids.

“Because I’ve been busy building my business.”

“Because there are no good women left.”

“Because I have a very specific type.”

I used to believe in this thing called “happily ever after” — this mythical idea of someday meeting The One, falling in love at first sight, and joyfully frolicking in open fields of tulips and daisies for the rest of our days.

Maybe I watched too many Meg Ryan flicks as a kid…

The truth is that in every one of my failed relationships, the common denominator was me. I didn’t have the tools to make a relationship work.

I had a need to always be right. I buried myself in my work. I refused to do the little things that make relationships last.

It took a while, but at some point I became conscious of my shortcomings and decided to do something about them.

At the age of 43, Arielle Ford, author of Turn Your Mate Into Your Soul Mate and today’s guest on The Sessions, woke up one morning, reached across the bed, and suddenly realized something.

She forgot to get married.

The CEO of her own public relations firm, Arielle had convinced herself that she didn’t have time for dating. That she was too busy “building her business” to be in a committed relationship.

But, like me, the truth was something different altogether…

Fortunately, Arielle soon (very, very soon!) found and married the man of her dreams. But once the hormonal high of the honeymoon phase faded into the reality of the inevitable miscommunications, conflicts, and irritations of sharing a life with another human being, she found herself lacking the tools to handle them.

Instead of giving up on her relationship, Arielle immersed herself in the study of relationships. She set out to become “the right person.” And she succeeded.

Last week, Arielle and I got together for quite an edu-taining discussion on how to live “Happily EVEN After” with your significant other … once reality sets in.

Click the PLAY button above to listen to Session #007 with Arielle Ford.

Don’t forget to leave a comment or review and let me know what you think!

Get Chapter 1 of Turn Your Mate Into Your Soulmate, FREE! Learn More about Arielle's Manifest Your Soulmate Course. 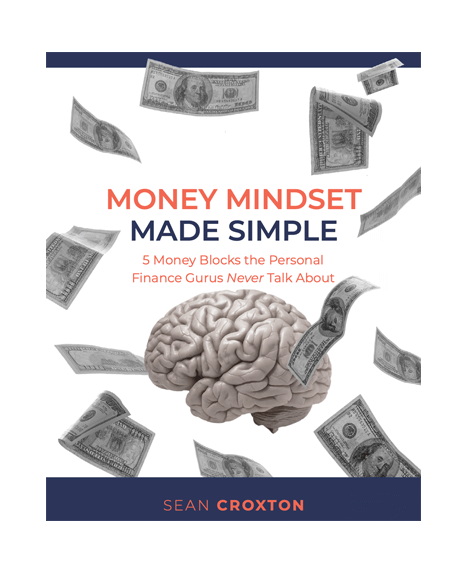 14 Responses to 007 – Arielle Ford: Happily Even After