Shelly Lefkoe “My Job as a Parent is to Help My Children Form Positive Beliefs about Themselves, Life, and People.”

Those first 7 years are crucial.

It’s when you were learning how to survive in the world. A time when your brain was essentially in a trance state, wide open to commands and suggestions from others.

Since your parents were all grown up, you relied on them to be your models for how to think, feel, and behave. They essentially handed you a book of rules to live by — including your beliefs, core values, what’s right and what’s wrong, and your shoulds and should nots.

Without any choice in the matter, you accepted these beliefs, ideas, and opinions as your own. And most importantly, you interpreted your parents’ words and actions from the perspective of a child who believed in Santa and The Tooth Fairy.

With these beliefs wired into your brain at such an early age, they’ve gone largely unexamined. And to this very day, they’re still influencing your perceptions, choices, and outcomes.

What you learned and absorbed before the age of 7 created a blueprint for how much of your life would turn out. The lens through which you see yourself and the world was prescribed. Without making a conscious effort and commitment to changing it, your prescription has stayed the same ever since.

Like I said, those first 7 years are crucial. Those years come down to one thing: parenting.  I’m not a parent, so I won’t give you any parenting tips. But what I will say is that much of what had been blocking my students from becoming successful adults was what happened to them as children.

They were taught to be seen and not heard. Imagine what that does to the self-image.

Seven years can last a lifetime.

The good news is, limiting beliefs can be re-examined and replaced. The self-image can be transformed. And self-worth can be restored.

Yesterday, we kicked off a 3-part parenting series on the podcast. Brian Tracy led things off with an incredible talk about how some parents use guilt against their children. If you missed it, click here to listen.

On today’s episode, Shelly Lefkoe shares 2 keys to raising kids who have life-affirming beliefs, who feel their power, and who know they’re good enough. Tap a link below to listen in! 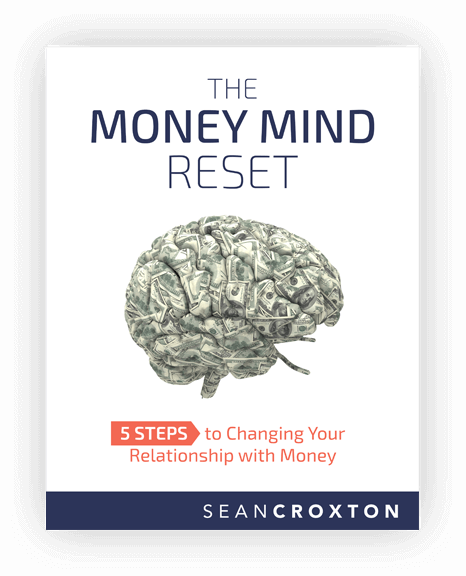